Wonking Out: What Vaccine Supply Tells Us About International Trade 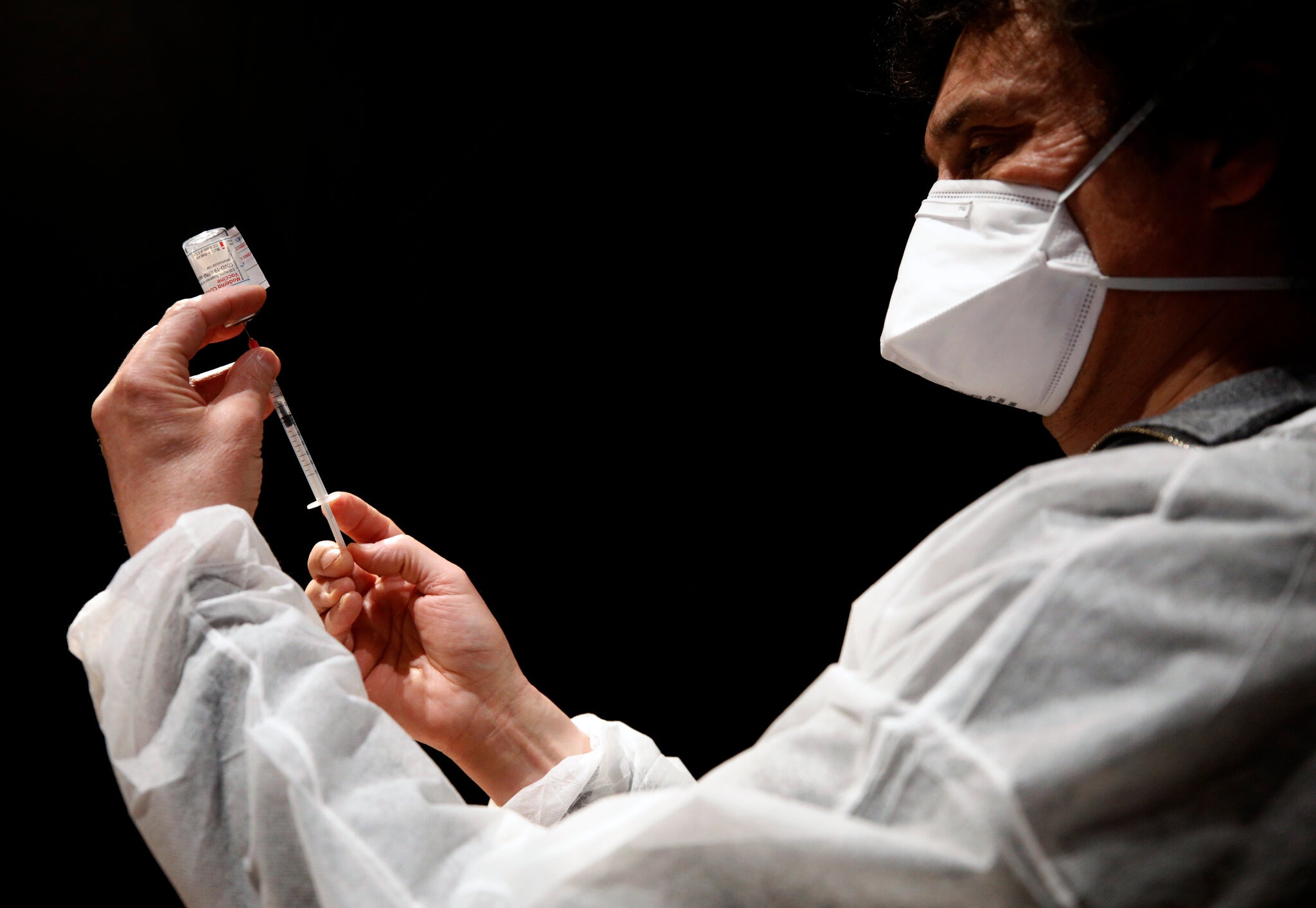 Wonking Out: What Vaccine Supply Tells Us About International Trade

For many of us, Chad Bown of the Peterson Institute for International Economics — a boutique think tank specializing in, duh, international economics — has become the go-to guy for current developments in trade policy. His work tracking the evolution of Donald Trump’s trade war was invaluable.

Now he has a highly informative new paper with Thomas Bollyky on the vaccine supply chain. I won’t lie: There’s a lot of detail, and the paper is fairly heavy going. But it’s full of useful details, and it also, I’d argue, tells us some interesting things about the nature of world trade in the 21st century.

One thing that caught my eye — probably not the most important thing, but one close to my heart — is that the story of global vaccine production demonstrates the continuing relevance of the so-called New Trade Theory, or as some now call it, the “old New Trade Theory.” Read More.