We examined 20 years of US-Kenya trade: Some lessons for Africa 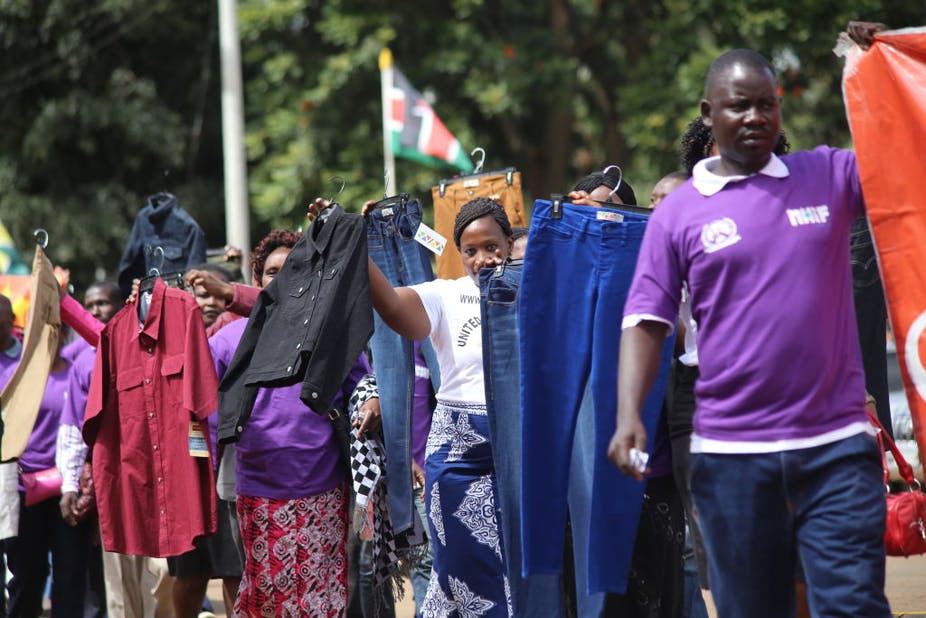 We examined 20 years of US-Kenya trade: Some lessons for Africa

Kenya is one of the top five beneficiaries of the US-Africa trade initiative, the African Growth and Opportunity Act (AGOA). It also had the second-highest utilisation rate in 2018 with over 70% of its US exports covered by the programme.

Launched in 2000, the trade pact gives sub-Saharan Africa the most liberal access to the huge US market available to any country or region with which Washington does not have a free trade agreement. The initiative has had a significant impact on stimulating Africa-US trade. Exports to the US from eligible African countries grew by over 272%, from US$22 billion in 2000 to US$82 billion in 2008.

Probably due to COVID-19 disruptions, exports declined to US$18.4 billion in 2020. Despite these fluctuations, Africa maintained a positive balance of trade with the US in the 2000-2020 period, thanks to AGOA eligible products. As of 2017, the trade initiative had created over 300,000 jobs in sub-Saharan Africa, many of which were in the apparel sector. Read More.