Uruguay bets on free trade deal with China outside Mercosur 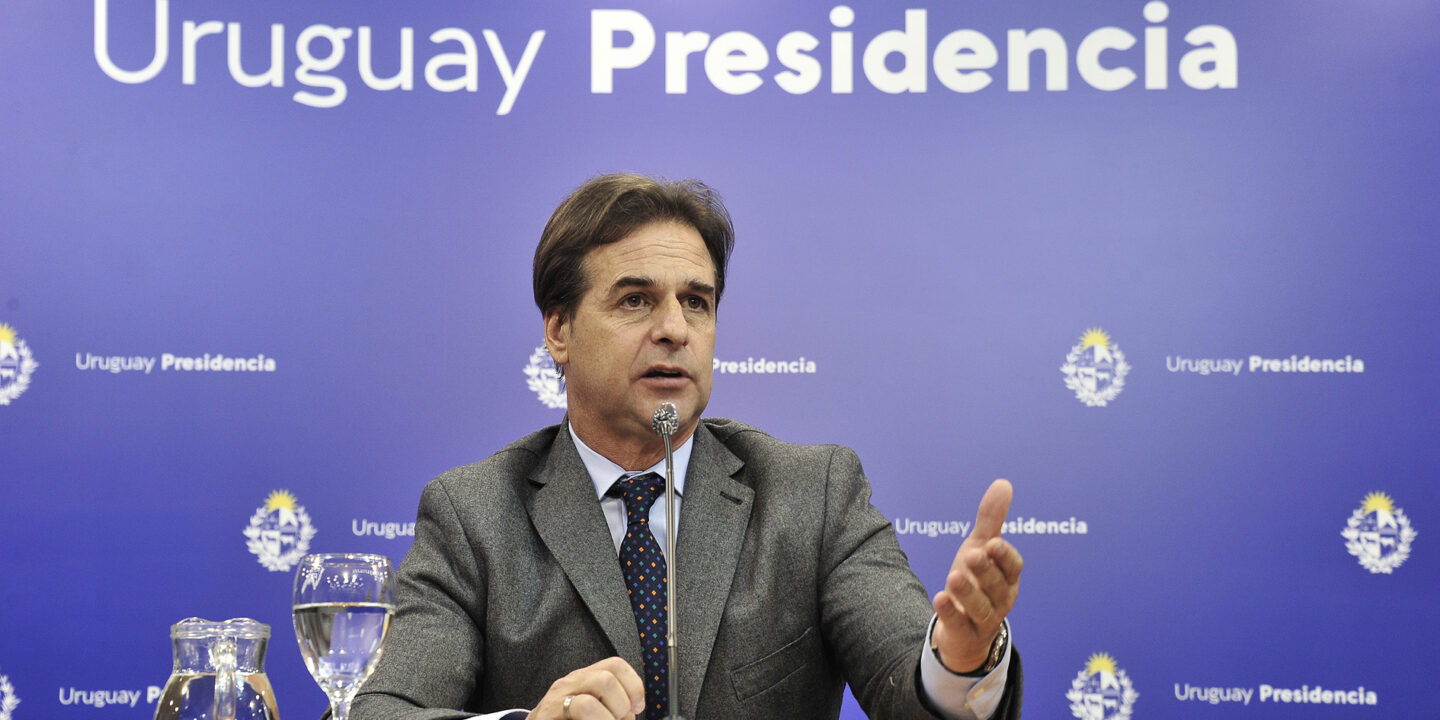 Uruguay bets on free trade deal with China outside Mercosur

Uruguay and China took the first step towards a possible free trade agreement (FTA) with the announcement of a new feasibility study on 7 September, despite bilateral deals being prohibited by Mercosur – the South American trade bloc that comprises Uruguay, Argentina, Brazil and Paraguay.

Uruguayan president Luis Lacalle Pou announced at a press conference that China has formally agreed to move forward in FTA negotiations with Uruguay. The next step will be a study on the implications of the agreement, with the findings expected before the end of the year. Read More.