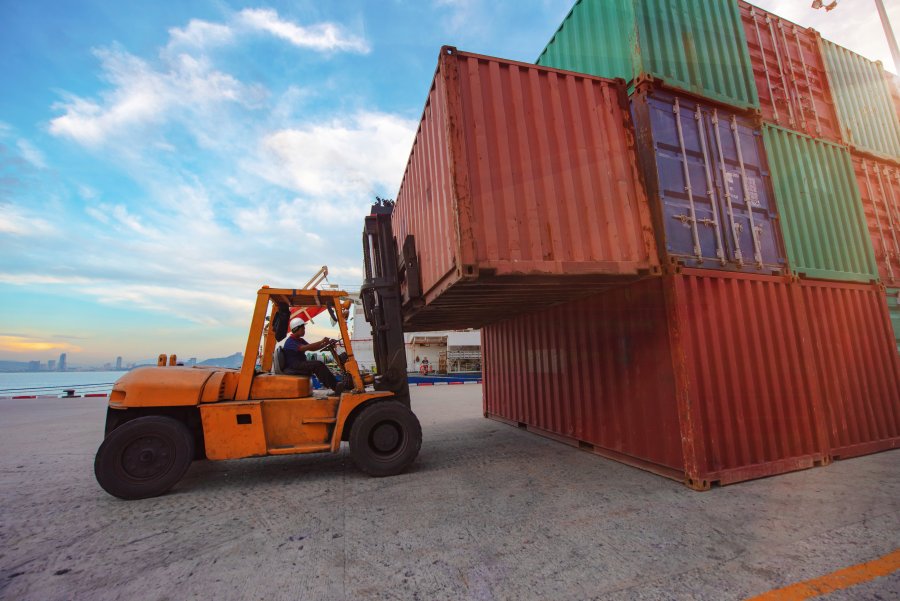 Britain’s high food and farming standards must be upheld as deepening trade relations with Mexico and Canada get underway, the NFU has said. The union has submitted evidence to the Department for International Trade (DIT) consultations on potential UK trade agreements with the two countries. Existing trade agreements between the EU and Canada and Mexico were ‘rolled over’ for the UK to ensure trade could continue post-Brexit. The consultations looked at these existing free-trade agreements, as well as opportunities to improve trade in future negotiations. The NFU highlighted existing barriers to trade, such as difficulty accessing the Canadian dairy market, particularly due to challenges around the quota system. Read More.