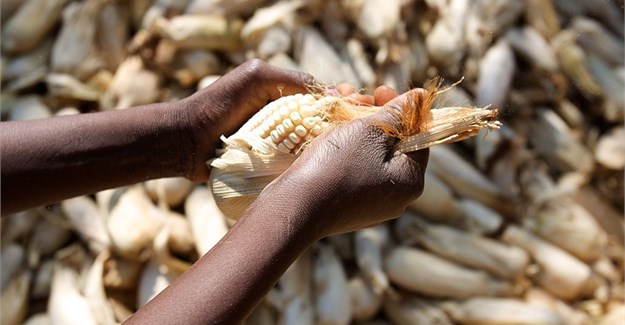 b-Saharan Africa’s spiraling food import bill—which stood at $43 billion in 2019—has attracted mounting attention as a worrisome trend. For years, many pundits have wondered why Africa seems increasingly unable to feed itself, despite having much of the world’s remaining unutilized arable land.

This alarming narrative is largely inaccurate. Our research, which disaggregates sub-Saharan Africa’s (SSA) agricultural trade performance by country and type, shows that four countries—Nigeria, Angola, the Democratic Republic of the Congo (DRC), and Somalia—account for most of SSA’s net agricultural import position. The rest of the countries in the region are actually net agricultural exporters. This is good news not only today, but for Africa’s future economic growth through trade, are we explain below. Read More.