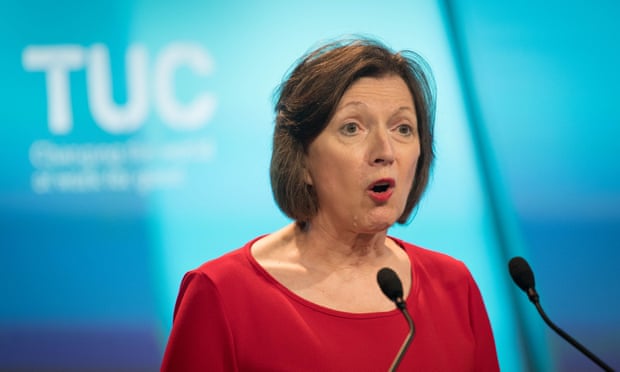 Boris Johnson’s government has been accused of rushing into post-Brexit trade deals with countries where workers’ rights are systematically violated or denied, including five out of the 10 worst offenders worldwide.

Trade union leaders and Labour said the UK government was turning its back on workers around the world and neglecting its commitment to fundamental human and labour rights in the scramble to demonstrate the benefits of Brexit by striking free trade deals outside the EU.