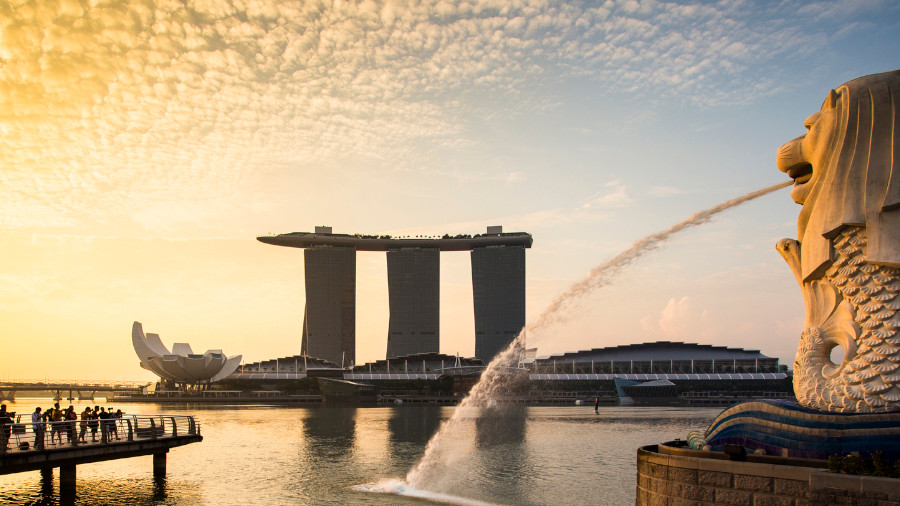 There was much controversy, before and after the United Kingdom’s (UK) Brexit from the European Union (EU), in talk of it adopting a free trade and manufacturing model similar to Singapore’s. The idea was dubbed as “Singapore-on-Thames” by the British media. Since the UK and EU trade and economic agreement (TEA) in December 2020, speculation over the UK becoming a supposedly regulation-light jurisdiction accessing the EU’s Single Market, was effectively quashed by the TEA’s restrictive conditions on aligning competition policy, commonly referred to as the “level-playing field”. Read More.