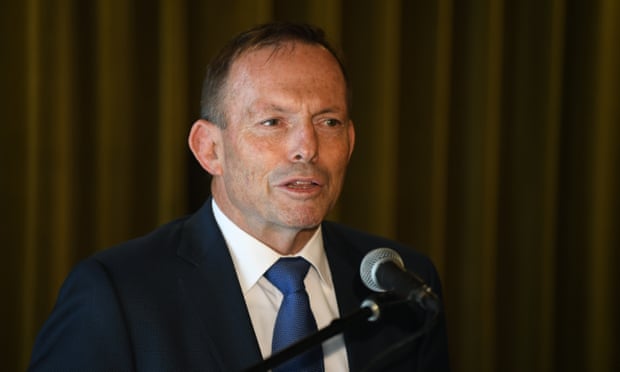 The former Australian prime minister Tony Abbott says the government should not allow a fear of inflaming tensions with China get in the way of accepting Taiwan’s bid to join the Trans-Pacific Partnership trade pact.

Abbott also called on the Australian government to urge the US to “reconsider their aloofness from the TPP, which was originally their own idea”.

China and Taiwan have submitted duelling bids to enter the regional trade pact, which currently has 11 members including Australia, Japan and New Zealand – but not the US, which walked away from the deal under Donald Trump. Read More.