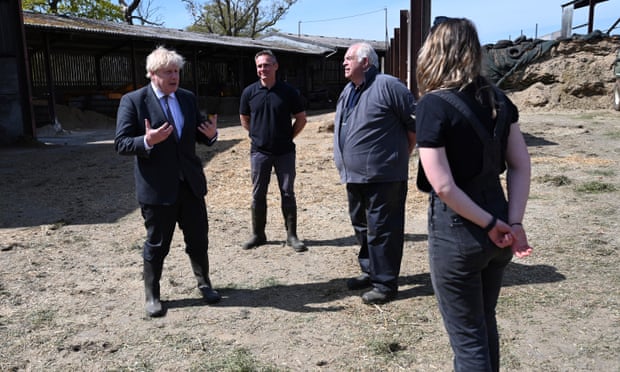 You can tell that British farmers will be betrayed by Boris Johnson by the way he promises to look after them. The prime minister has pledged support equivalent to forfeited European subsidies. He says the sector will be safe from cut-price competition when new free trade deals are signed. He has told Minette Batters, president of the National Farmers’ Union, that he would “rather die” than hurt her members. Really? Death before cheap beef? Maybe Johnson can honour those pledges, but it would be out of character. Read More.