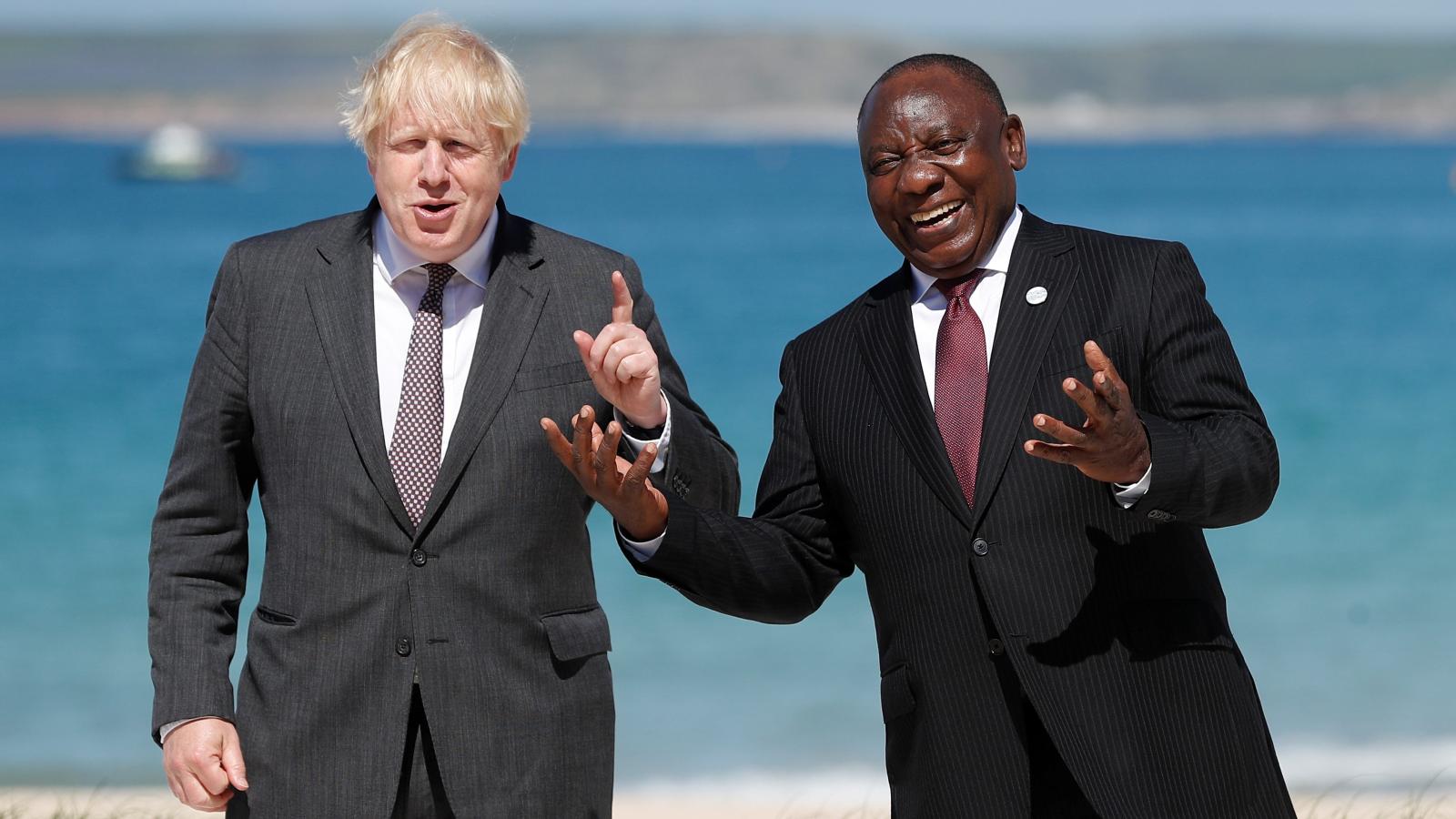 African countries are the ones who must make their historic free trade agreement work, but having allies from other parts of the world doesn’t hurt.

On Sept. 13 in Ghana, James Duddridge, the UK’s minister for Africa, signed a memorandum of understanding with Wamkele Mene, the secretary-general of the Africa Continental Free Trade Agreement (AfCFTA) secretariat. It makes Britain’s commitment to the success of the trade bloc, which includes several former colonies, official. Read More.