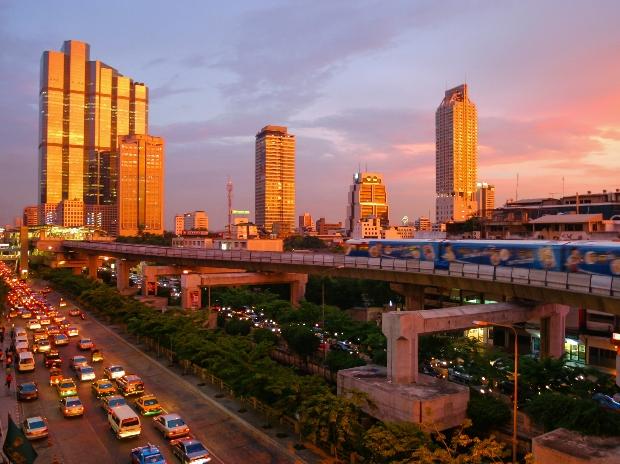 The country has ratified the trade pact upon depositing its instrument of ratification with the secretary-general of the Association of Southeast Asian Nations (ASEAN) on October 28, the official said.

Meanwhile, China and Japan have also completed ratifications of the pact. Read More.