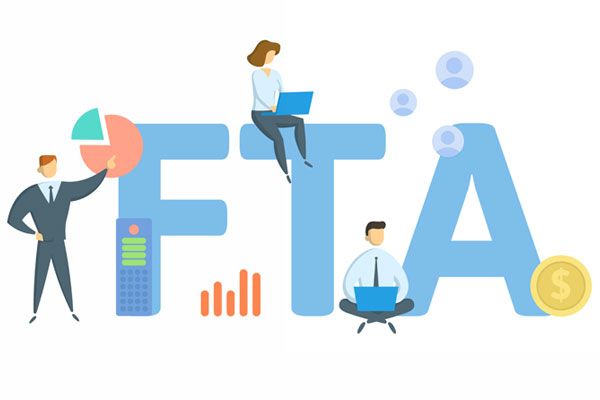 On July 1, 2011, the free trade agreement between South Korea and the European Union came into effect, with Korea becoming the first Asian country to implement an FTA with the EU. As an early comer in the FTA with the EU, compared to Japan and other Asian rivals, Korea has enjoyed the effect of preoccupying the EU market over the past ten years. According to a report release by the Institute for International Trade under the Korea International Trade Association, the Korea-EU FTA has benefited Korea in automobile, battery and chemical product exports.

Here is Hong Jeong-wan, chief researcher at the Korea International Trade Association, to discuss the outcome of the trade pact over the last decade. Read More.