Tanzania’s ratification of AfCFTA: A win for the private sector 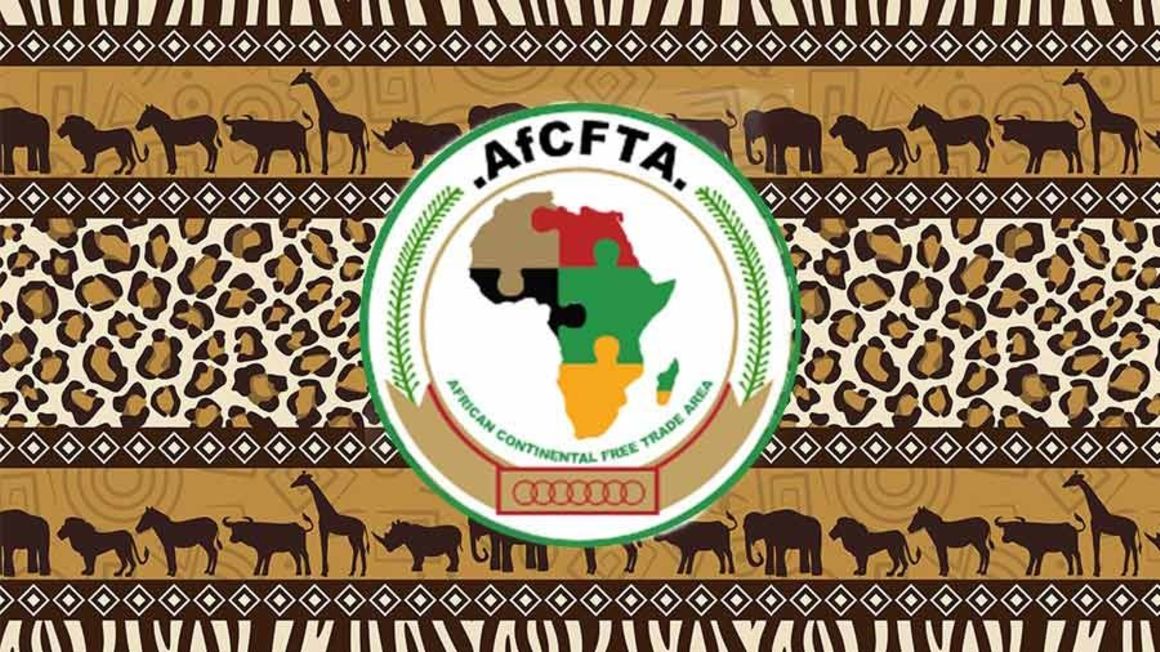 Tanzania’s ratification of AfCFTA: A win for the private sector

Trading under the African Continental Free Trade Area (AfCFTA) Agreement began on 1 January 2021, following the launch of the operational phase during the 12th Extraordinary Session of the African Union Assembly on July 7, 2019 in Niamey, Niger. As at July 7, 2021, 37 countries had deposited their instruments of ratification with the Chairperson of the African Union Commission who is the designated depositary.
Of the 55 AU member states all bar one has signed the agreement, Eritrea being the exception. However, more progress is required on ratification as approximately one third of the signatory member states have not yet deposited their instruments of ratification. Although Tanzania has not yet ratified, the Tanzanian government recently publicly confirmed that it is in the process of completing the ratification of the agreement, and parliamentary approval is anticipated either in the September or November 2021 parliamentary sessions. Read More.
Categories: