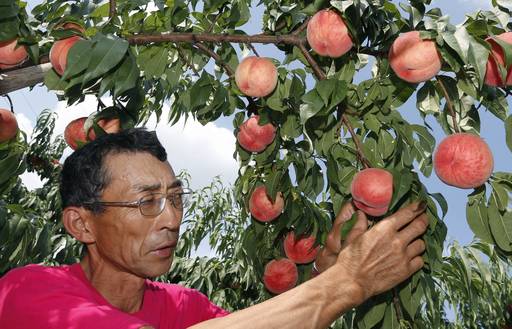 Two years ago, Taiwanese voters approved a referendum to continue a ban on food from five Japanese prefectures after the 2011 Fukushima nuclear disaster, and that ban seems unlikely to be lifted anytime soon.

President Tsai Ing-wen said at the time that, despite opposing the referendum, she would respect the vote, and her government would continue barring food imports from Fukushima, Gunma, Ibaraki, Tochigi and Chiba prefectures for two years.

Fast-forward to today, and the administration should lift the ban the same way it did with restrictions on U.S. pork and beef this summer, which was by presidential order, according to a member of Tsai’s inner circle who spoke on condition of anonymity. Read More.