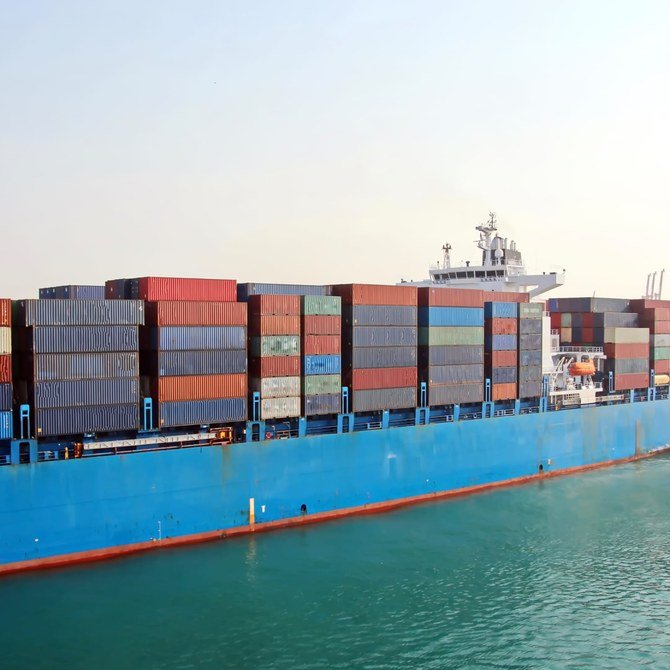 Saudi Arabia is looking for more trading partners under free trade agreements as the country aims at increasing non-oil exports share in GDP. The kingdom is resuming negotiations for free trade agreements with 11 countries, Okaz paper reported, citing a circular by the Federal of Saudi Chambers (FSC) to all chambers of commerce operating in the Kingdom, based on a directions of the General Authority for Foreign Trade (GAFT). Target countries are China, India, Pakistan, Australia, New Zealand, Britain, Indonesia, the Philippines, Bangladesh, Sri Lanka, and the United States of America. The Kingdom aims to export services including transport, distribution, professional and financial services, communication services, postal services as well as express mail, media, hotel, construction and contracting, education and training, travel and tourism, environmental, and entertainment. The Saudi Exports Development Authority (SEDA) announced on Wednesday, it will identify over 120 international tendering opportunities in a number of target countries, mainly covering construction and industrial supplies and infrastructure projects. A request to comment about the circular was sent to the Federal of Saudi Chambers (FSC), but they did not reply. Read More.