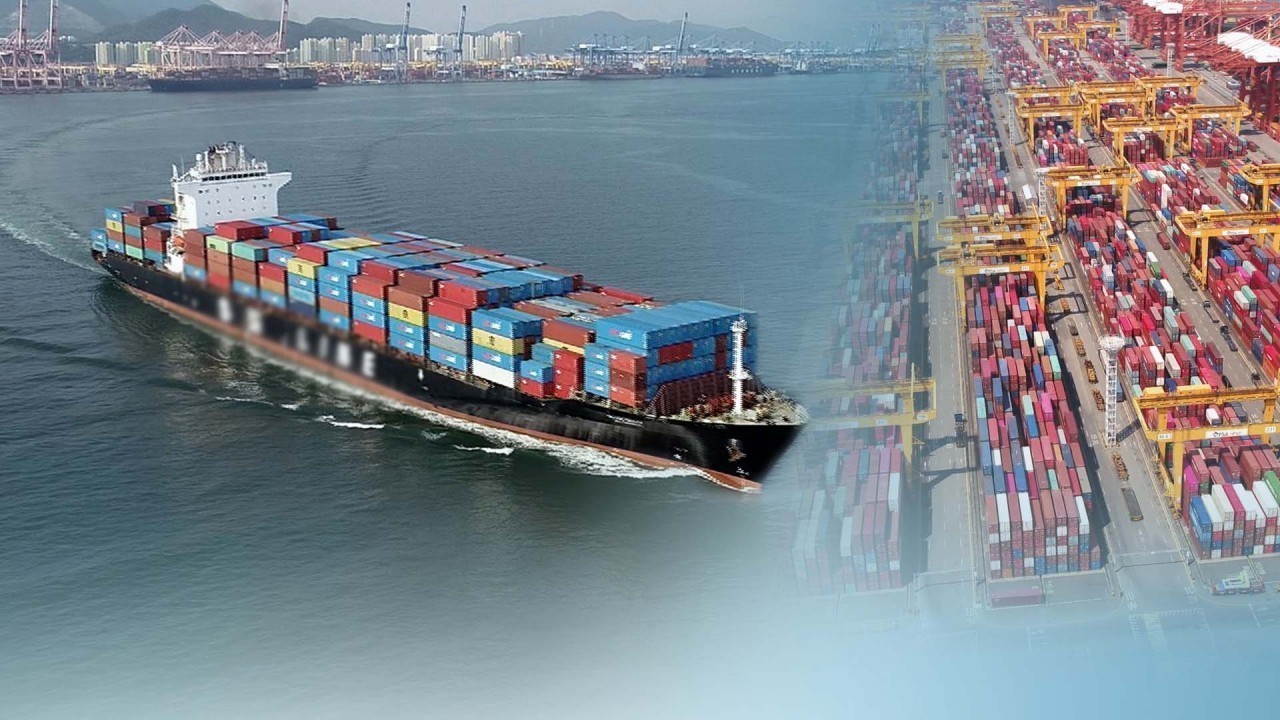 South Korea said Sunday it plans to officially deliver its intention to New Zealand to join a global pact on the digital sector that covers a wider array of issues beyond conventional free trade agreements.
South Korea completed its domestic procedures to join the Digital Economy Partnership Agreement (DEPA) in August, and now plans to on Monday propose the official launch of negotiations with DEPA members, according to the Ministry of Trade, Industry and Energy.