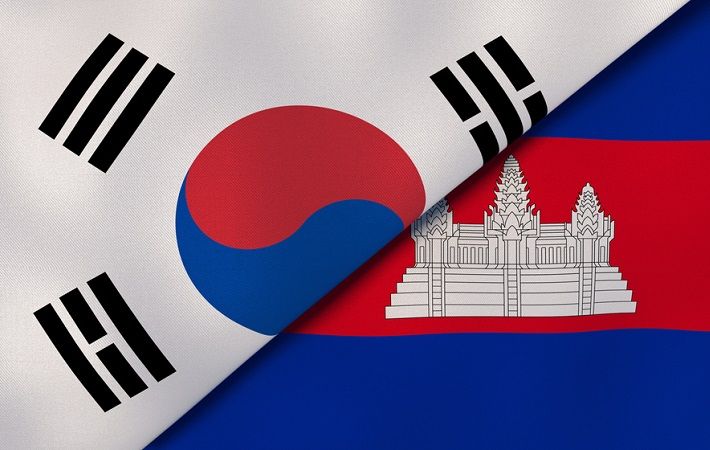 The two countries plan to hold an official signing ceremony in the near future. The pact also needs parliamentary approval.

Both countries launched feasibility studies on the FTA after holding a summit in March 2019. The first round of negotiations began in July last year. Read More.