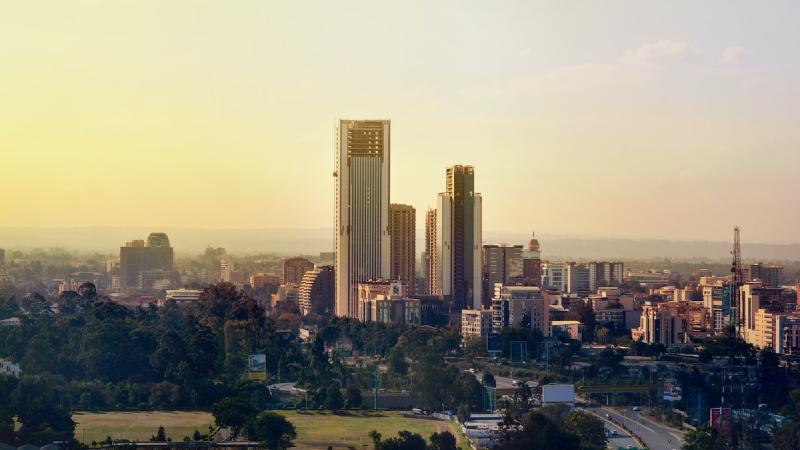 Last year, the United States and Kenya announced the start of free trade negotiations. This is the first of its kind between the United States and sub-Saharan African countries. If successful, it will be the most important trade development in the region since the 2000 Africa Growth Opportunity Act (AGOA) Trade Incentive Program was enacted.

To better understand the key issues surrounding the FTA negotiations, the American Chamber of Commerce and Industry’s Africa Business Center (USAfBC) is working with the American Chamber of Commerce in Cobington and Kenya (AmCham Kenya) for a new in-depth analysis. Was announced.US-Kenya Trade Negotiations: Implications for the Future of US-African Trade RelationsWe are investigating the challenges and benefits of potential (FTA) between the two countries. Read More.