PACER Plus: catching the pace on Pacific Free Trade [analysis] 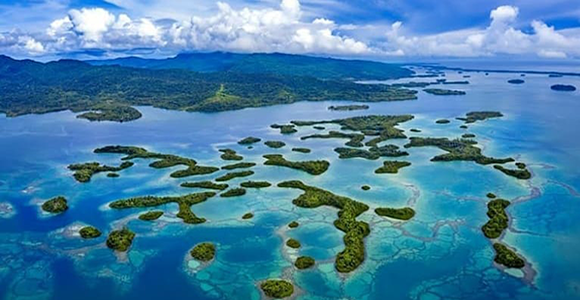 PACER Plus: catching the pace on Pacific Free Trade [analysis]

After opening for signature in 2017, eight countries have now signed and ratified the Pacific Agreement on Closer Economic Relations (PACER) Plus: Australia, Cook Islands, Kiribati, New Zealand, Niue, Samoa, the Solomon Islands and Tonga. Cook Islands was the eighth country to ratify the agreement on 14 October 2020, triggering the 60-day countdown for PACER Plus to enter into force.

PACER Plus is due to enter into force on 13 December 2020, and will mark the largest free trade agreement (FTA) to focus on trade amongst Pacific Island nations. Alongside a host of other multilateral and bilateral agreements, PACER Plus will be instrumental in creating the legal infrastructure to facilitate trans-Pacific trade. Read More.