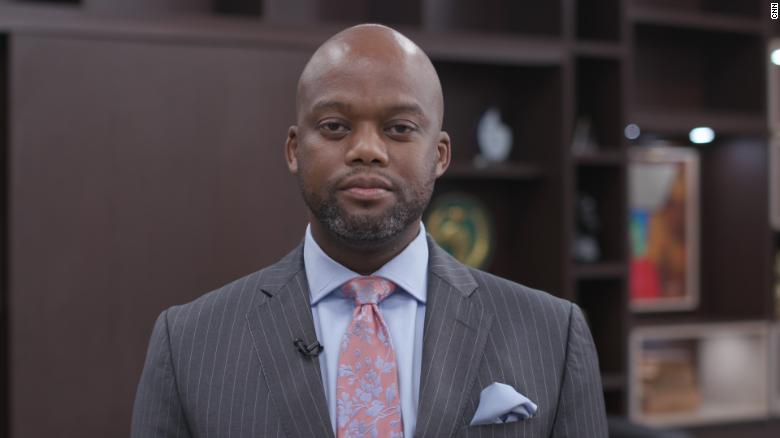 The African Continental Free Trade Area (AfCFTA) has been heralded as a landmark agreement. Advocates say it will transform business across Africa by removing tariffs and making it easier to trade across borders.

Signed in March 2018, trading under the agreement officially began on January 1, and efforts are now focused on rolling out the plan effectively.
CNN’s Eleni Giokos spoke with Wamkele Mene, Secretary General of the AfCFTA secretariat, earlier this year. The following interview has been edited for clarity and length. Read More.
Categories: