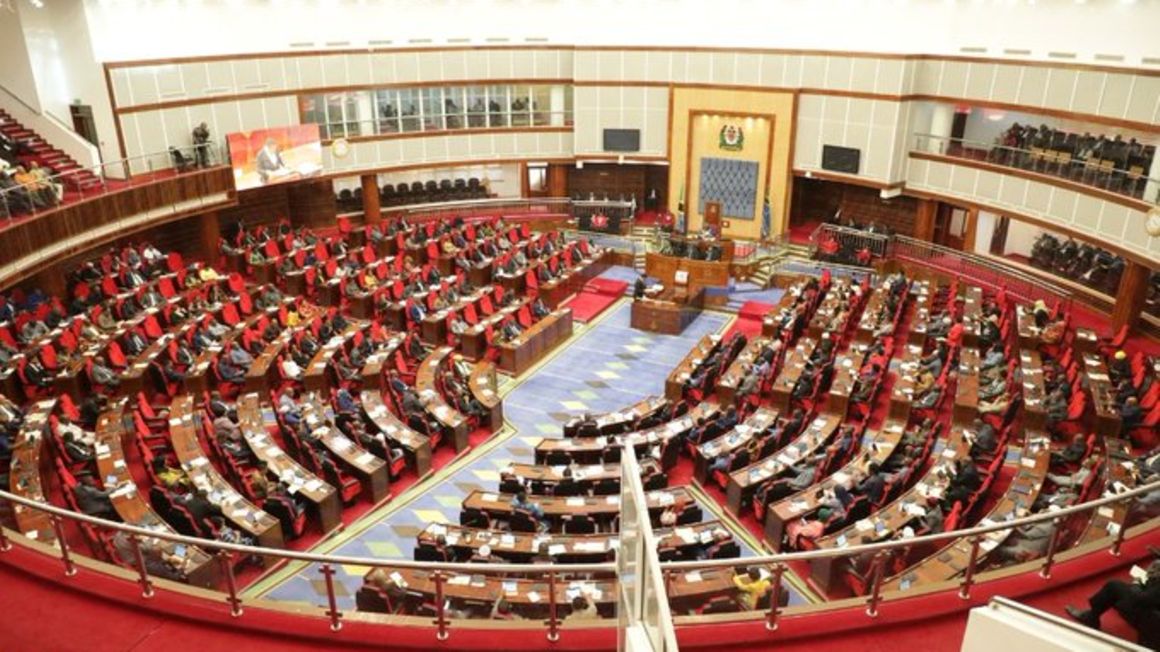 Tanzania is waiting for the September House to ratify the African Continental Free Trade Area (AfCFTA) which is touted as a game changer in the continent’s trade, The Citizen can report.

Industry and Trade deputy minister Exaud Kigahe told The Citizen yesterday that the cabinet had in last week approved the document, ready for taking the same to Parliament slated to kick off on August 31 this year. Read More.