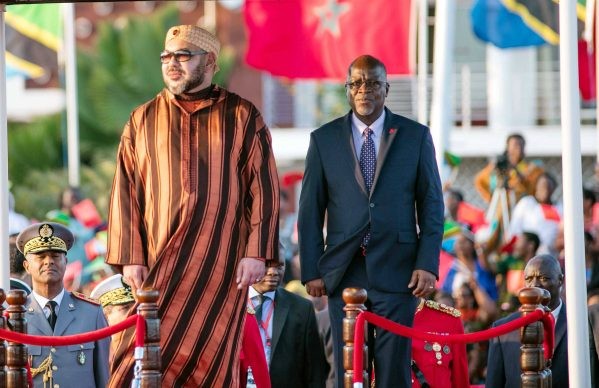 A report by Morocco’s Agency for Development of Investment and Export (AMDIE) and Mazars has estimated Morocco’s investments in Africa at around $4 billion.

Mazar is a french based consulting firm operating in 90 countries specializing in tax and audit advisory services, according to the group’s website.

The report, titled “Analysis of investment in Africa in 2020,” was released on the African commemoration day last Tuesday and highlighted Morocco’s stellar performance as a leading investor in the continent.