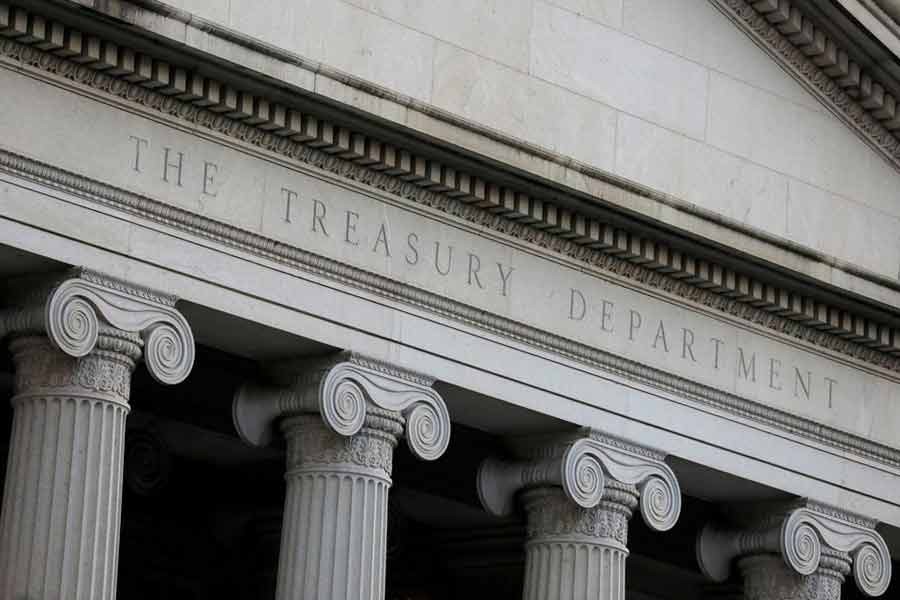 With little more than two months on the job, US Trade Representative (USTR) Katherine Tai has already staked out the most ambitious pro-environmental trade policy in the United States (US) history. For decades, the prevailing view had been that trade and the environment were only tangentially related. The primary role of trade policy was to expand trade flows, which in turn would create wealth. As countries climbed the economic development ladder thanks to trade, it was believed that higher environmental standards would inevitably follow.

Tai has challenged this conventional wisdom head-on, asserting that “the existing rules of globalization incentivize downward pressure on environmental protection.” How to address this? Tai told the Senate Finance Committee in the second week of May that “trade tools” (a term of art that frequently means tariffs) could be used to “incentivize a race to the top” in environmental practices, rather than the “race to the bottom” that we’ve seen in the past. Read More.