Is plurilateralism making the WTO an institutional zombie? 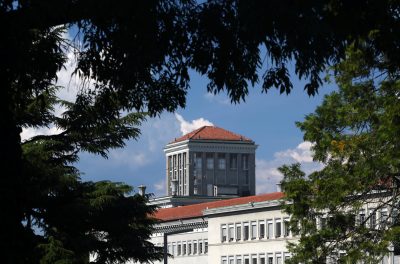 Is plurilateralism making the WTO an institutional zombie?

The growth in plurilateral agreements adds to that view and raises questions about the WTO’s future. Plurilateralism refers to trade and investment negotiations between three or more countries, but fewer than all WTO members. Plurilaterals can occur inside the WTO, where non-signatories still receive the benefits through the most-favoured-nation requirement. The 1996 Information Technology Agreement is one early example. Issue-specific WTO plurilaterals, such as the e-commerce negotiations, are becoming a popular option. To reduce free-riding, these ‘open’ WTO plurilaterals require a critical mass of members to have signed on before entering into force.