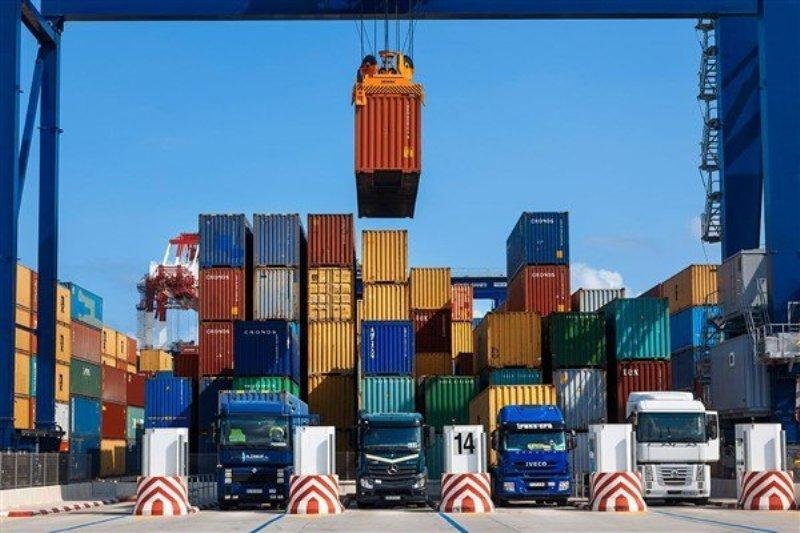 Iran-Kazakhstan Joint Chamber of Commerce, considering all the existing conditions, has targeted $1 billion of non-oil trade over a period of three to five years, but the two sides have the potential to boost their annual trade to $5 billion” Amir Abedi told IRNA on Monday.

“Achieving this goal will increase the country’s production capacity and will lead to economic growth and export development,” he added.

Underling the significance of the Iran-Eurasian Economic Union (EAEU) free trade agreement as a great opportunity for increasing the level of trade with the members of the mentioned union, Abedi said: “Countries all around the world conduct trade based on free trade agreements, since such agreements open the doors of the country’s economy to exports and imports and consequently increases economic growth and boost export and production capacities.”

He pointed out that Iran’s geopolitical position, especially with regard to the countries in the region, has provided a good capacity for the development of foreign trade. Read More.