How Is The UK Progressing In Its Asia Trade Agreements? 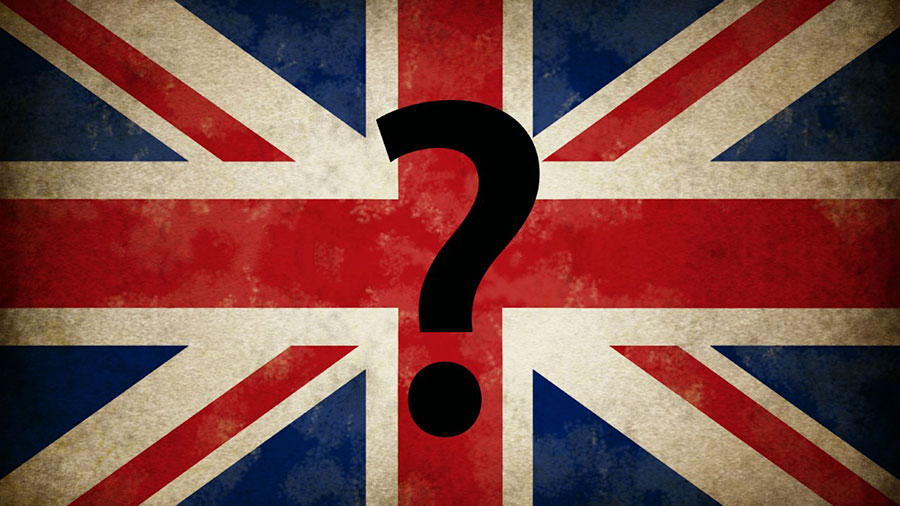 How Is The UK Progressing In Its Asia Trade Agreements?

The United Kingdom has been having a rough time of things since emerging from Brexit, which officially redrew trade lines some 21 months – nearly two years ago. Brexit effectively left the UK with minimal tangible trade agreements to replace the EU, while at the same time has had to contend with Covid while expressing a desire to extend trade ties with Asia. In this article we look at how the UK is faring in the region and the prospects for UK-Asia trade developments. In particular, we will examine the market penetration of UK exports on the basis of each country or regions middle class population as it is this figure that UK exporters are best primed to access and sell too. Read More.