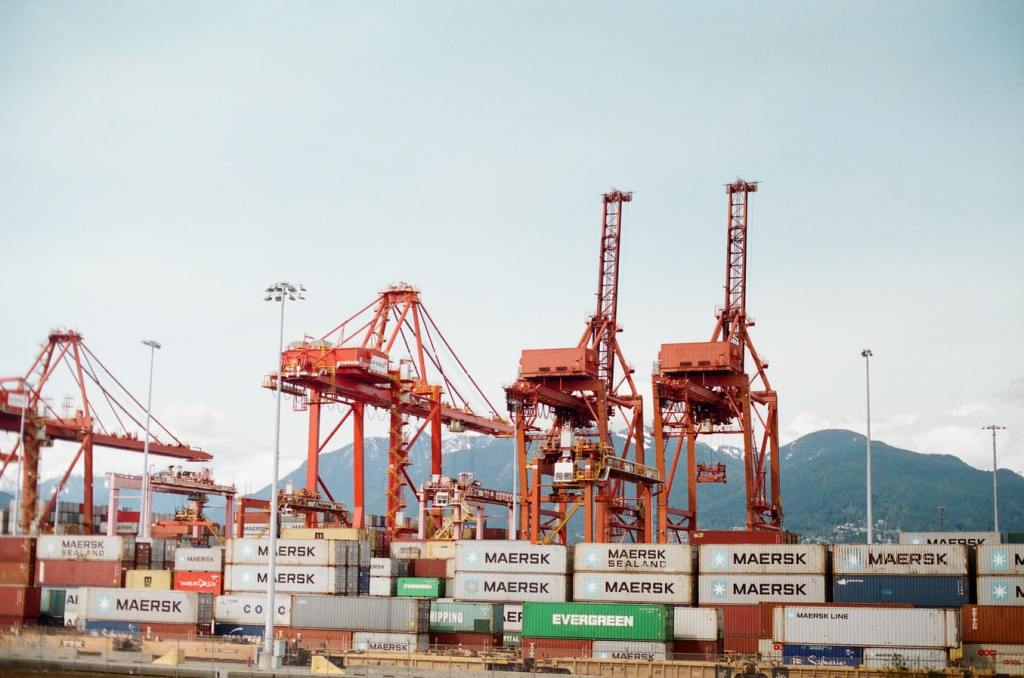 2021 marks the start of two important trade policy developments in Africa. Firstly, the African Continental Free Trade Agreement (AfCFTA) has been signed by 54 of 55 African Union member states and ratified by 31 so far. The agreement unites an estimated $3 trillion market and is expected to foster intra-African trade over the coming decades. Second, New Year’s Day marked a major step in China-Africa relations in the form of the China-Mauritius bilateral free-trade agreement (FTA), a first FTA between China and an African state.

In September Senegal will host the Forum on China Africa Cooperation (FOCAC), a triennial head of state gathering of Africa and China’s leaders. Since China is not only Africa’s largest external trade partner, but also has a pattern of approaching regional trade policies elsewhere via a “small state first” approach, it is timely to reflect on the China-Mauritius FTA in a China-Africa context. Read More.