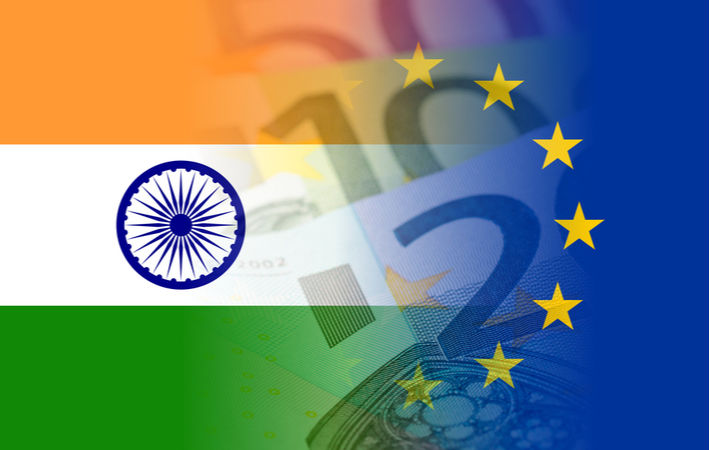 Indian commerce secretary Anup Wadhawan recently said the government will resume negotiations for the stalled free trade agreement (FTA) with the European Union (EU) and initiate fresh talks for a pact with the United Kingdom at the earliest after the preparatory work is completed. Within this year, or close to the end of the year, the both the negotiations should start, he hoped.

He refuted claims by a few analysts, saying the government’s post-pandemic production-linked incentive (PLI) schemes “are fully compliant with the World Trade Organisation (WTO) rules, as the incentives are tied to output”.