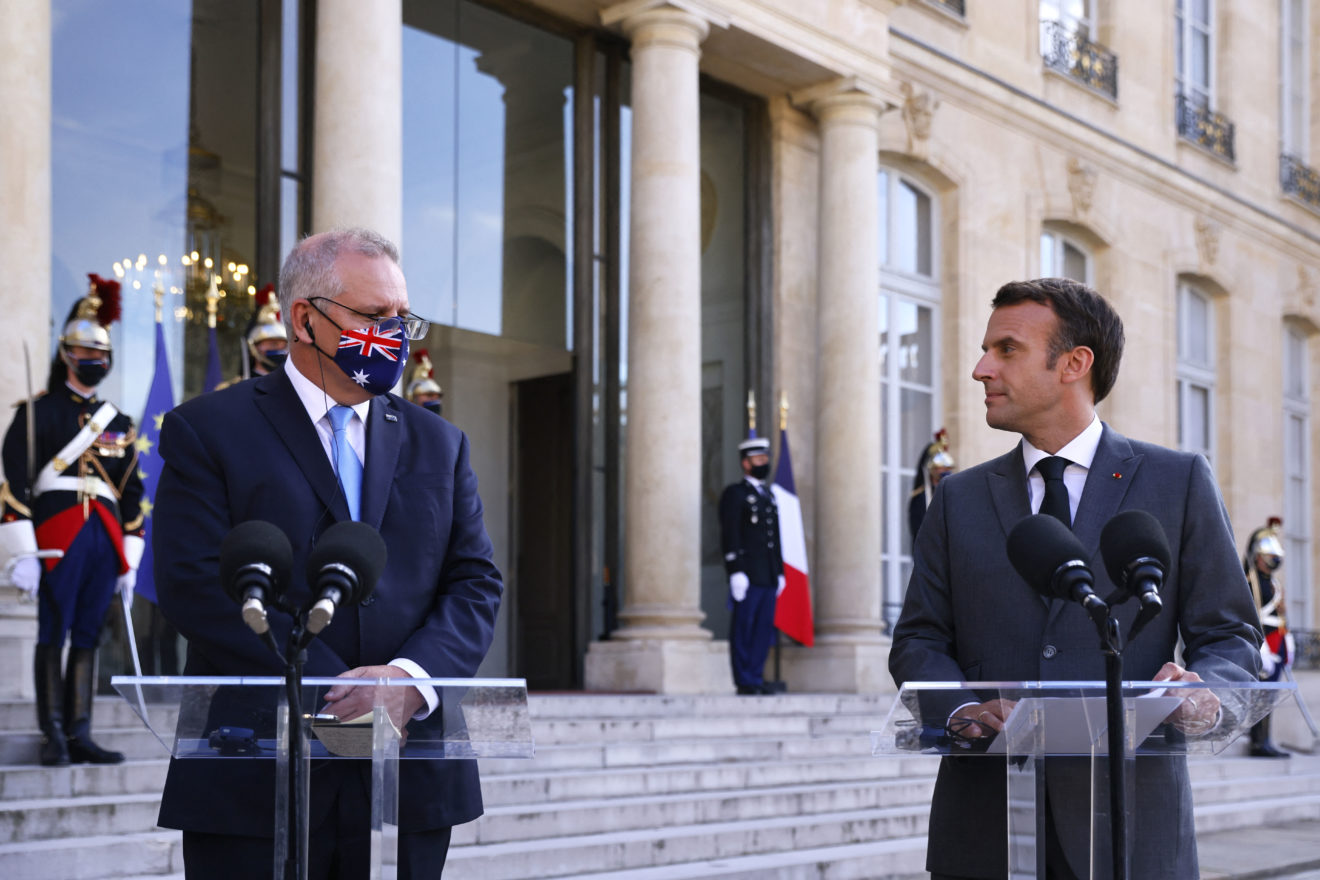 Europe’s trade negotiations with Australia are at risk of collapsing over France’s fury at losing a multibillion-dollar submarine deal with Canberra.

Paris reacted with outrage to Australia’s decision last week to ditch a French contract to build diesel-electric submarines and instead form a pact with Britain and the United States to acquire nuclear-powered vessels. In a sign of the extraordinary level of French anger, President Emmanuel Macron has recalled his ambassadors from Washington and Canberra.

Clément Beaune, France’s European affairs secretary, told POLITICO that Europe could hardly continue talks for a free-trade agreement after such a breach of trust. Brussels has held 11 rounds of talks with Canberra to date, and Australia originally hoped to conclude the accord before the end of the year. Read More.