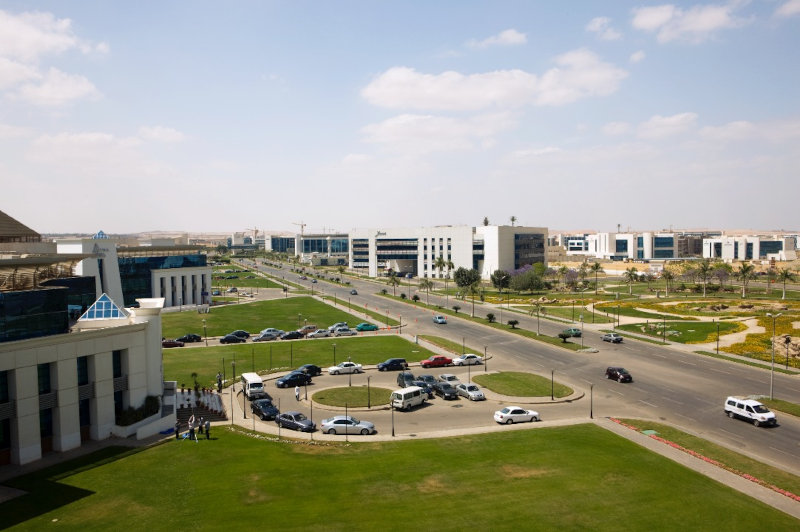 It is also backing intra-African transport projects like the Cairo-Cape Town road and the Victoria Lake-Mediterranean (VIC-MED) inland transport route and has been a big supporter of the African Continental Free Trade Agreement (AfCFTA).

Egypt’s transport minister Kamel el-Wazir told the House of Representatives in January that the country was carrying out several road projects to connect the country with its neighbours. That includes the Cairo-Cape Town road which Egypt wants to see finished by 2024. Read More.