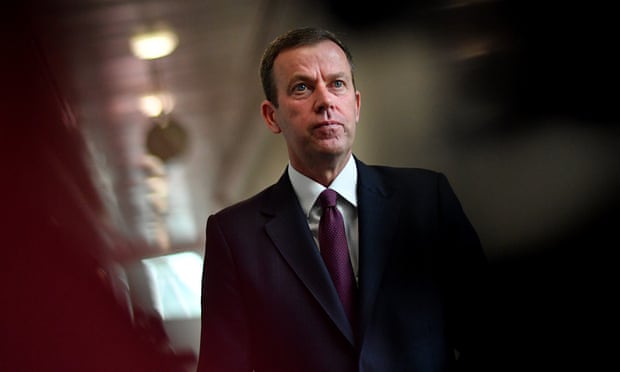 The federal trade minister, Dan Tehan, insists Australia’s free-trade agreement negotiations with the European Union are “business as usual”, despite growing unease over Australia’s treatment of France during the finalisation of the Aukus deal.

Tehan’s trip to Europe early next month will now be partly spent trying to smooth over tensions with the European Commission which has asked for a “please explain” over Australia’s dealings with its key member state France, in both cancelling a $90bn submarine contract, and entering into a strategic Indo-Pacific agreement which excludes Europe. Read More.