COMESA conducts study on formalizing the informal economy in the region 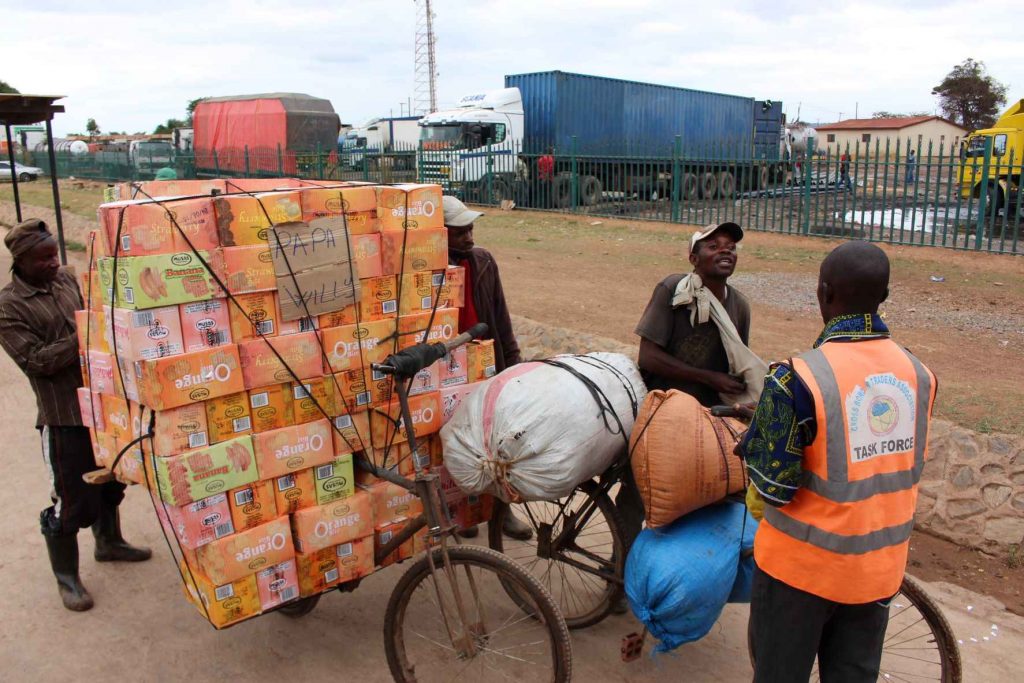 COMESA conducts study on formalizing the informal economy in the region

COMESA has conducted a study, which reviewed Member States policies related to the formalisation of the informal economy, focusing on informal trade. The study focused on the drivers of informality, the impacts of informality on the economy, including on government revenue and on productivity. It also identified the policies that Member States have instituted to address informality.

The study is part of the implementation of the Small-Scale Cross Border Trade Initiative (SSCBTI) funded under the 11th European Development Fund (11th EDF). This project is intended to increase formal small-scale cross-border trade flows in the COMESA/tripartite region, leading to higher revenue collection for governments at the borders as well as increased security and higher incomes for small-scale cross-border traders.

The study report was presented to Member States for validation in a virtual meeting on 7 October 2021. It was attended by senior government representatives from the ministries responsible for trade, finance, gender, small and medium enterprises as well as immigration, customs and other relevant border level representatives from the countries covered by the SSCBT project: D R Congo, Ethiopia, Kenya, Malawi, Zambia, and Zimbabwe. Read More.