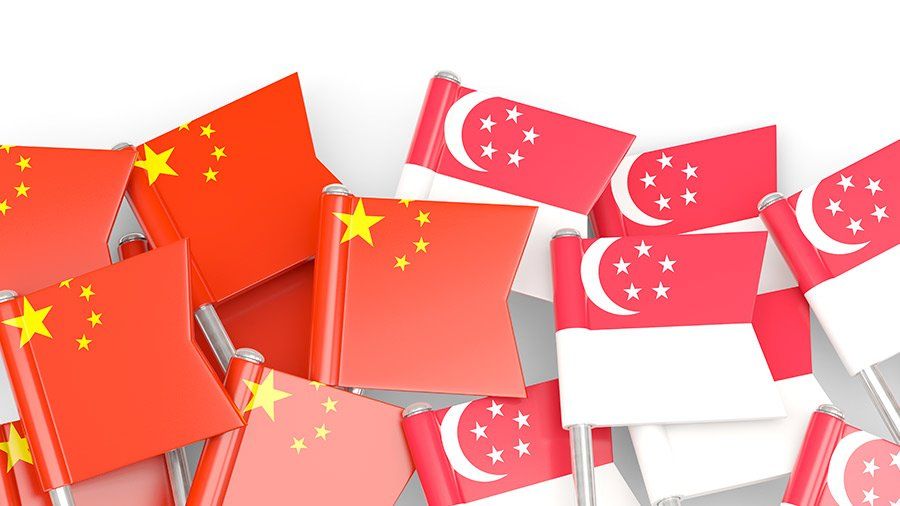 China and Singapore have achieved positive progress in the second round of follow-up talks on the upgrading of the China-Singapore Free Trade Agreement (CSFTA), the Ministry of Commerce (MOC) has announced.

The two countries conducted in-depth discussions on rules related to cross-border service trade, investment, telecommunications and other sectors in the meetings held via teleconference from June 17 to 25, according to the MOC. The two sides also agreed to carry out negotiations on market access negative lists for service trade and investment in the next round of talks. Read More.