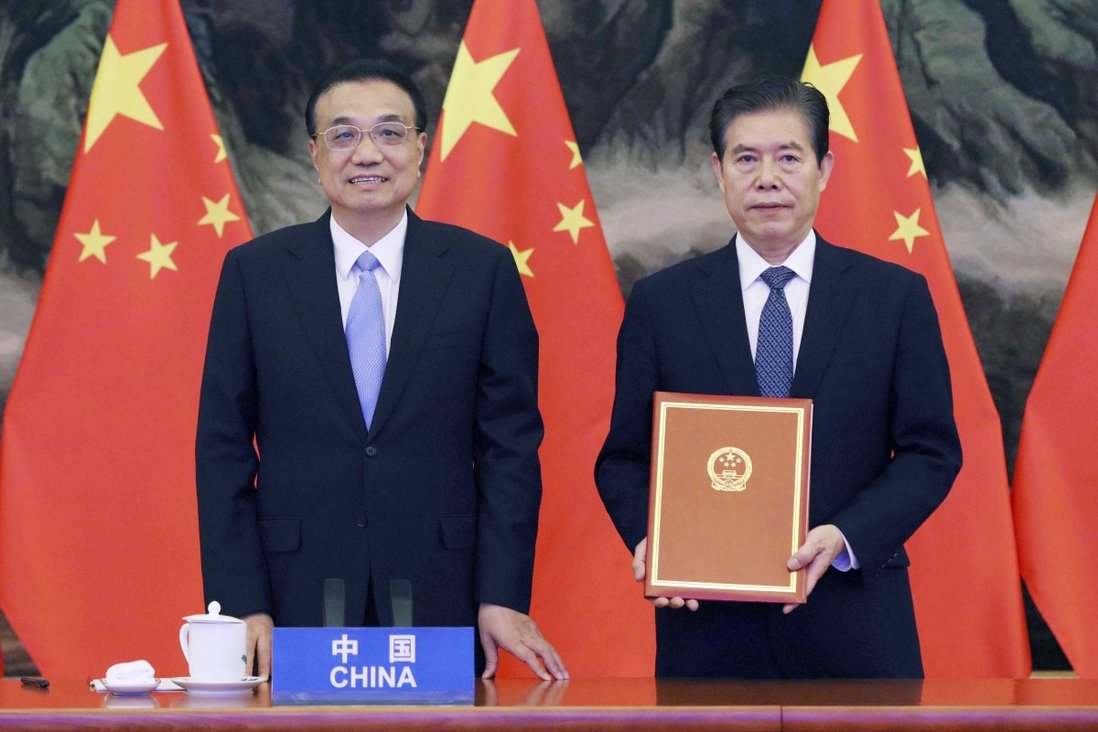 The Regional Comprehensive Economic Partnership (RCEP), comprising 15 member countries including China, will take effect on January 1 after reaching the minimum number of ratifications this week.

First signed in November last year after eight years of negotiations, RCEP will not only expand trade for around 30 per cent of the world’s population, but further open up China to the world.

With the RCEP going ahead officially, China will now be able to drive trade on its terms, although some trade experts say there may still be roadblocks ahead and the effectiveness of RCEP remains to be seen, with some even questioning how many countries would benefit fully from the deal. Read More.