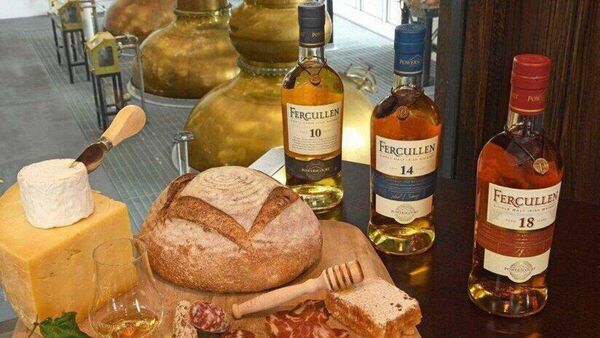 Industry figures have called for the reform of the EU rules of origin, so the all-island food and drinks sector can be protected under the Northern Ireland protocol.

The calls were made by Dairy Industry Ireland director Conor Mulvihill, Dairy Council Northern Ireland CEO Mike Johnston, and Irish Whiskey Association head William Lavelle during a Seanad special select committee meeting this week on the impact of Brexit on the food and drinks sector and the impact of EU rules of origin on trade.

Mr Mulvihill said the all-island dairy industry was worth €15bn with €6.5bn in exports that underpinned jobs across every parish on the island of Ireland.

“Milk is a fungible product, ie a litre of milk comes down from Northern Ireland (NI) to be processed in the Republic of Ireland (ROI), it is then mixed and made into butter, cheese, infant formula, and Irish Cream Liqueur where whiskey and dairy meet,” he added. Read More.