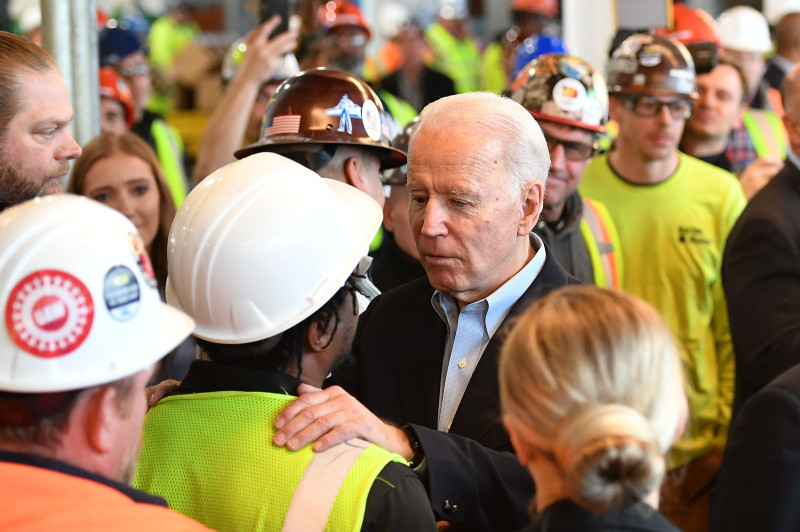 President Joe Biden outlined his big new foreign-policy idea in a speech on Feb. 4: rebuilding the U.S. middle class. “There’s no longer a bright line between foreign and domestic policy,” he said. “Every action we take … we must take with American working families in mind.” On the surface, this sounds exactly like the kind of sloganeering you’d expect from a Democrat, along with its sister promise of a “worker-centered” trade policy. Skeptics in the party’s left wing worry such pledges could amount to nothing given Biden’s heritage as a free trade enthusiast. But this agenda deserves to be taken seriously. It echoes traditional progressive concerns about trade’s impact on labor and environmental standards. But at a deeper level it flows from a wide-ranging rethink, led by the likes of National Security Advisor Jake Sullivan, about the costs that two decades of hyperglobalization have imposed on U.S. society.  Read More.