Asia-Pacific is the region to watch 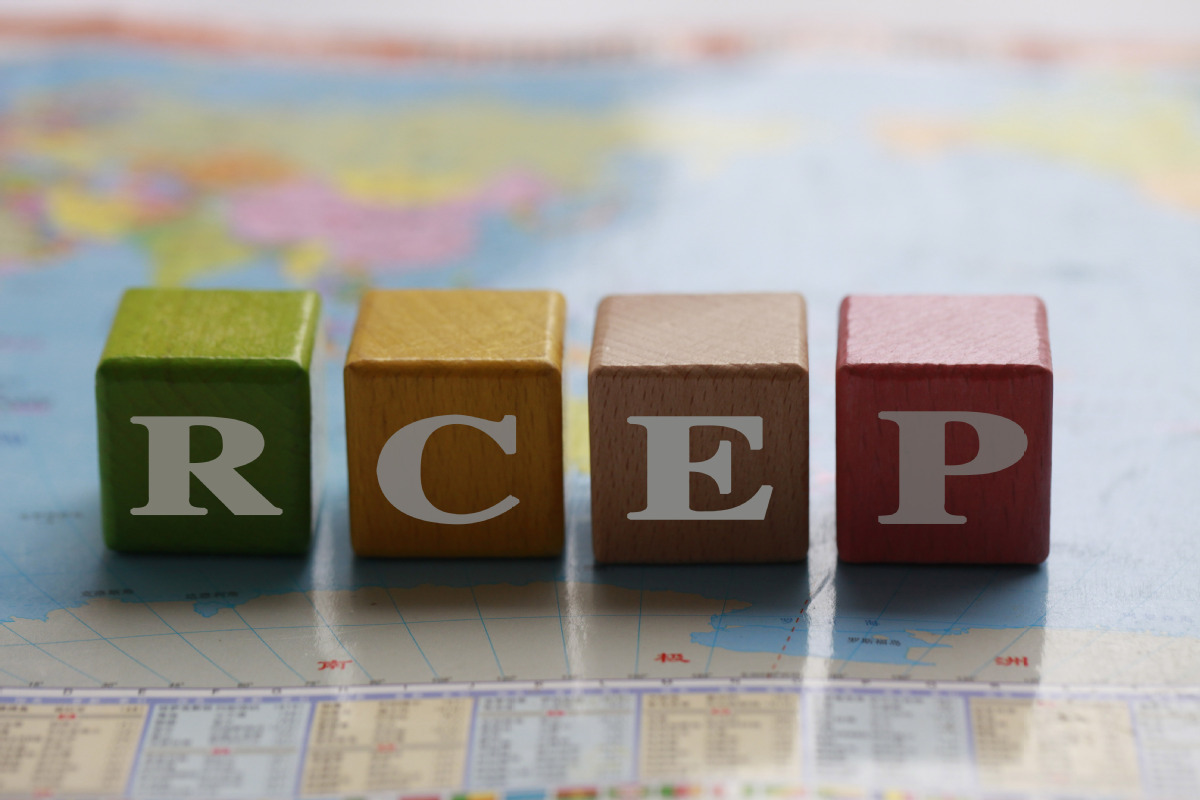 Asia-Pacific is the region to watch

The RCEP agreement, which was signed last November, groups 15 Asia-Pacific countries, including China and 10 members of the Association of Southeast Asian Nations, to make the world’s biggest free trade bloc that covers nearly one-third of global population as well as GDP.

On June 25, Japan ratified the agreement, and in doing so it has become the third member that has moved toward the enforcement of the RCEP. Read More.