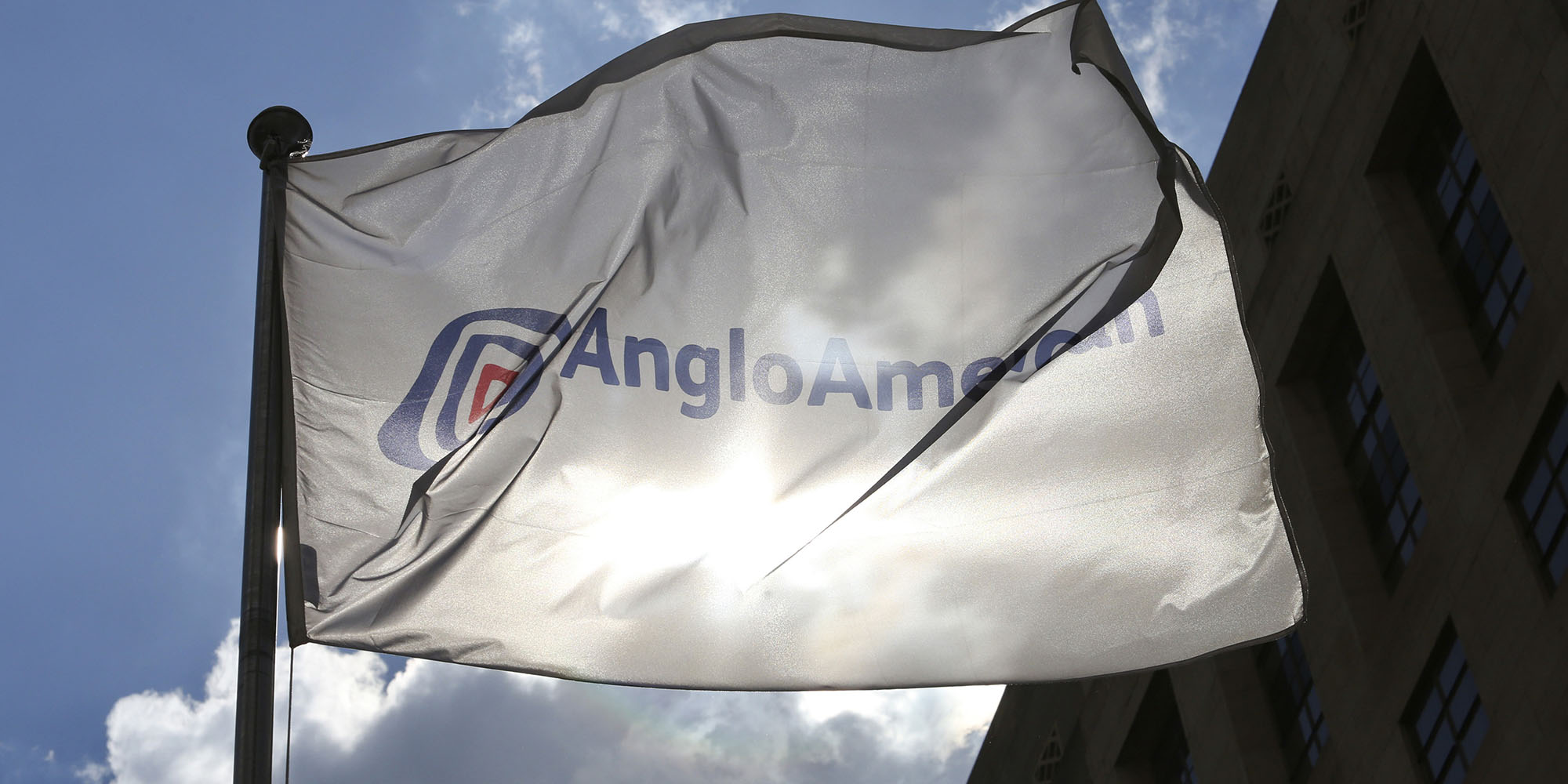 Anglo said copper production for the three months to the end of March was up 7% on the same period last year. But for South Africa, rising production in three other key commodities is a positive sign for the wider economy.

At the mines that Amplats totally owns, output climbed 6% to 594,500 ounces. This included a 17% production boost at Mogalakwena, the company’s open-pit and mechanised cash-spinner in Limpopo. Read More.