After India-EU Summit, Is a Free Trade Agreement on the Cards? 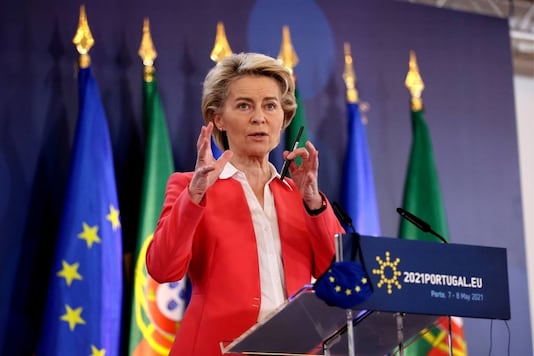 After India-EU Summit, Is a Free Trade Agreement on the Cards?

Even as the European Union has got politically weakened by Brexit, internal tensions between western European countries and eastern ones, notably Hungary and Poland, over issues of democracy and European values, problems of migration, Islamism, terrorism and rise of right-wing forces, and, in addition, economically enfeebled by the still-uncontrolled COVID crisis, India has decided to draw closer to it, driven by its own political and economic challenges.

The European Union (EU) as an entity is India’s biggest economic partner, with a roughly balanced two-way trade amounting to $115.6 billion (2018-19), the second largest destination for Indian exports (14 per cent of total). EU’s share in foreign investment flows into India increased from 8 per cent to 18 per cent in the last decade, making it the largest investor in India, with a total investment of 75.8 billion euro in 2019. Some 6,000 European companies are present in India. Read More.