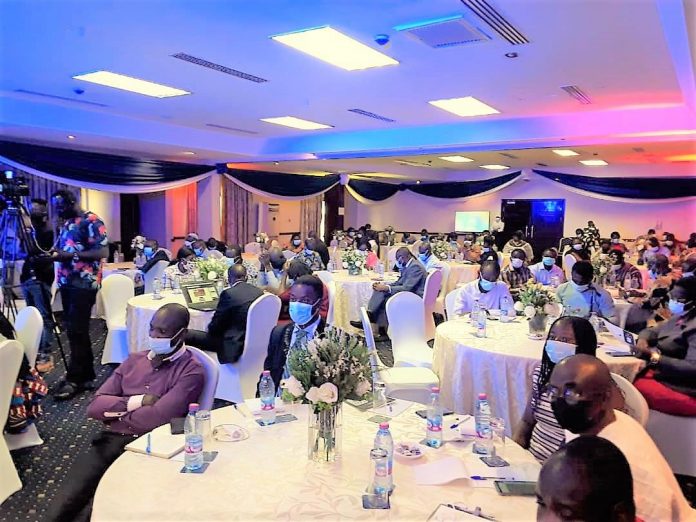 Kwame Owino, chief executive officer of the Nairobi-based Institute of Economic Affairs (IEA), said that despite the fact that the treaty took effect in January, many African countries have not worked on their competition policies to allow free movement of goods and services.

“We need to have competition laws that go beyond the borders, however, they have to be built from the ingredients of existing policies in different countries and regional trade blocs. Tribunals do exist and have different ways of responding to infringements but this need to be harmonized for smoother integration,” he said during a meeting on competition laws and AfCFTA implementation.

Stephen Karingi, director of regional integration and trade division of the UN Economic Commission for Africa, called on countries to strive to use their competition policies to boost investment and trade rather than stifle. Read More.