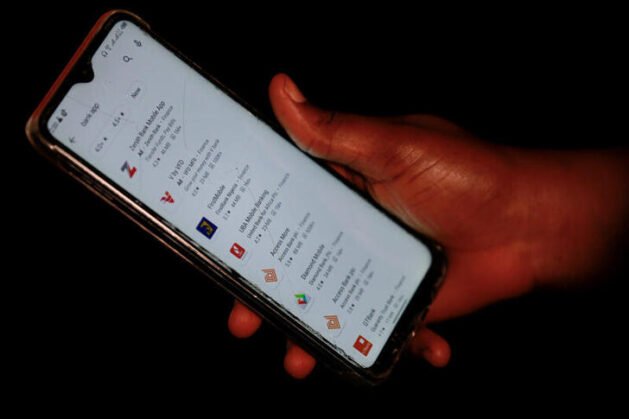 The agreement shows that Africa “doesn’t want a shadow economy” and the costs that go with the use of cash, says Asiru in Lagos. “Everything should be on the table and transparent.” That means priority for digital payments, he adds.

Ratification of the AfCFTA agreement by Nigeria – which was wary of signing up – is “extremely positive,” says Asiru. “It sends a signal to the whole of Africa that this is going to happen.”

Mastercard Advisors, which is Mastercard’s payment advisory business, is in talks with a range of banks to set up new digital operations, says Asiru. “Conversations are ongoing in multiple countries.” The speed at which a bricks-and-mortar incumbent can set up a new digital bank can be as little as a year, depending on the company’s historical culture, he adds. Read More.