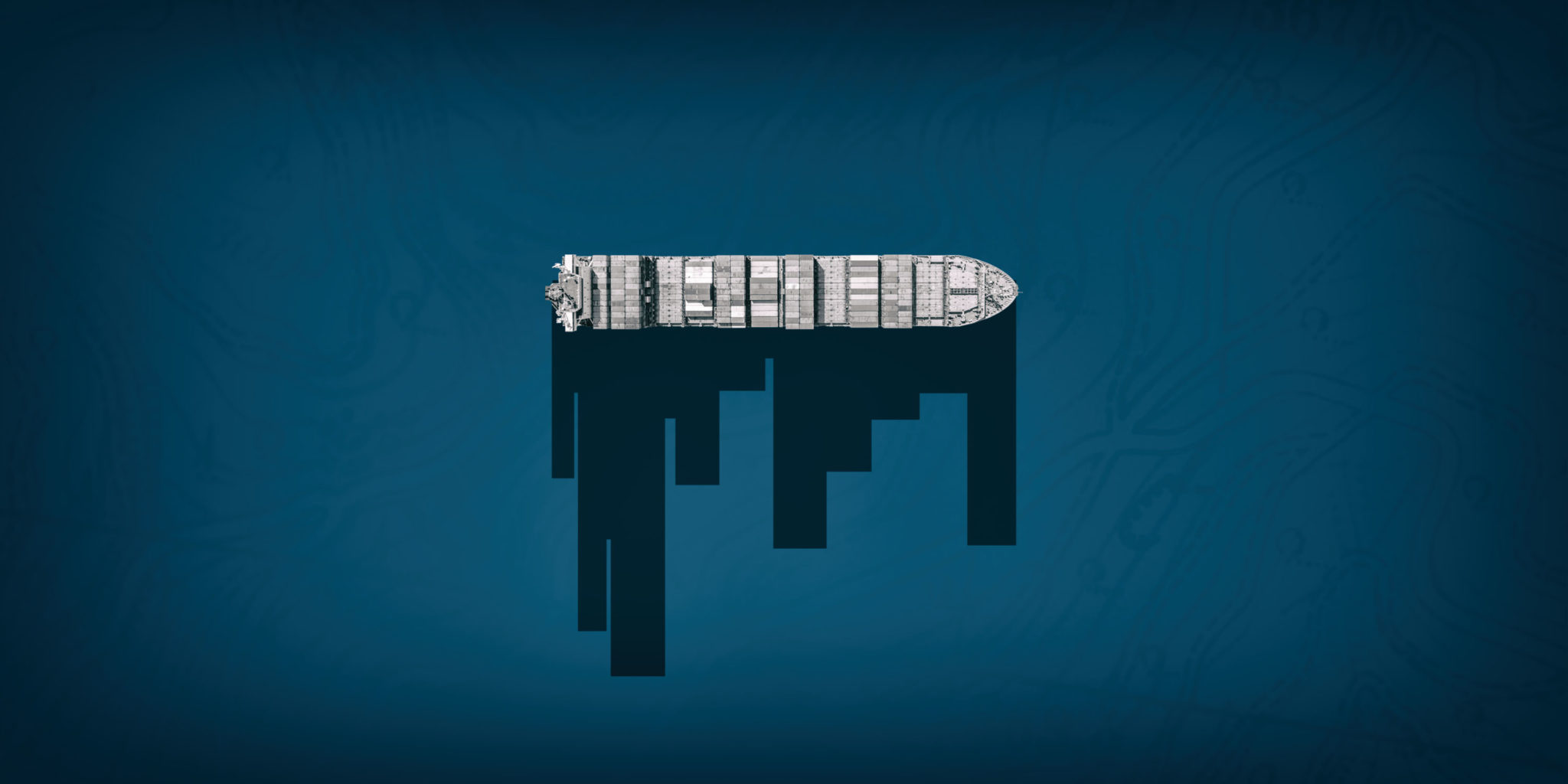 Trading under the African Continental Free Trade Agreement (AfCFTA), the ambitious continent-wide free trade agreement which has been signed by 54 of Africa’s 55 states officially began on January 1. But Pretoria says no goods have yet been exported or imported under its zero or reduced import tariffs.

That is because all the necessary red tape has not yet been cleared away by all member states. Read More.