Africa to have new exchange standard with organization improvement 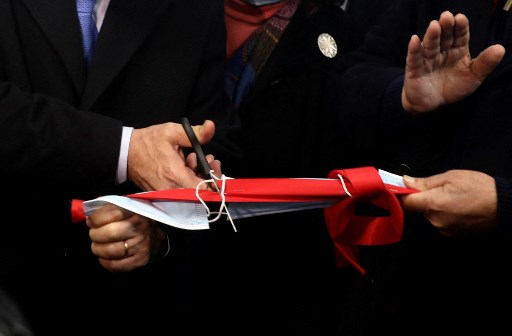 Africa to have new exchange standard with organization improvement

Africa is going to have a new exchange standard with the improvement of the organization on Monday, according to Secretary General of the African Continental Free Trade Area (AfCFTA) Wamkele Mene.

He made the comments following meetings with Angolan President Joao Lourenco over concerns over difficulties and improvement of the AfCFTA, the world’s largest free trade area in terms of the number of contributing countries.

The secretary general stated that with trade beginning in 1st of January this year, the AfCFTA signifies a reality, noting that the new standard is going to ease regional trade and investment and increase continental economic incorporation. Read More.