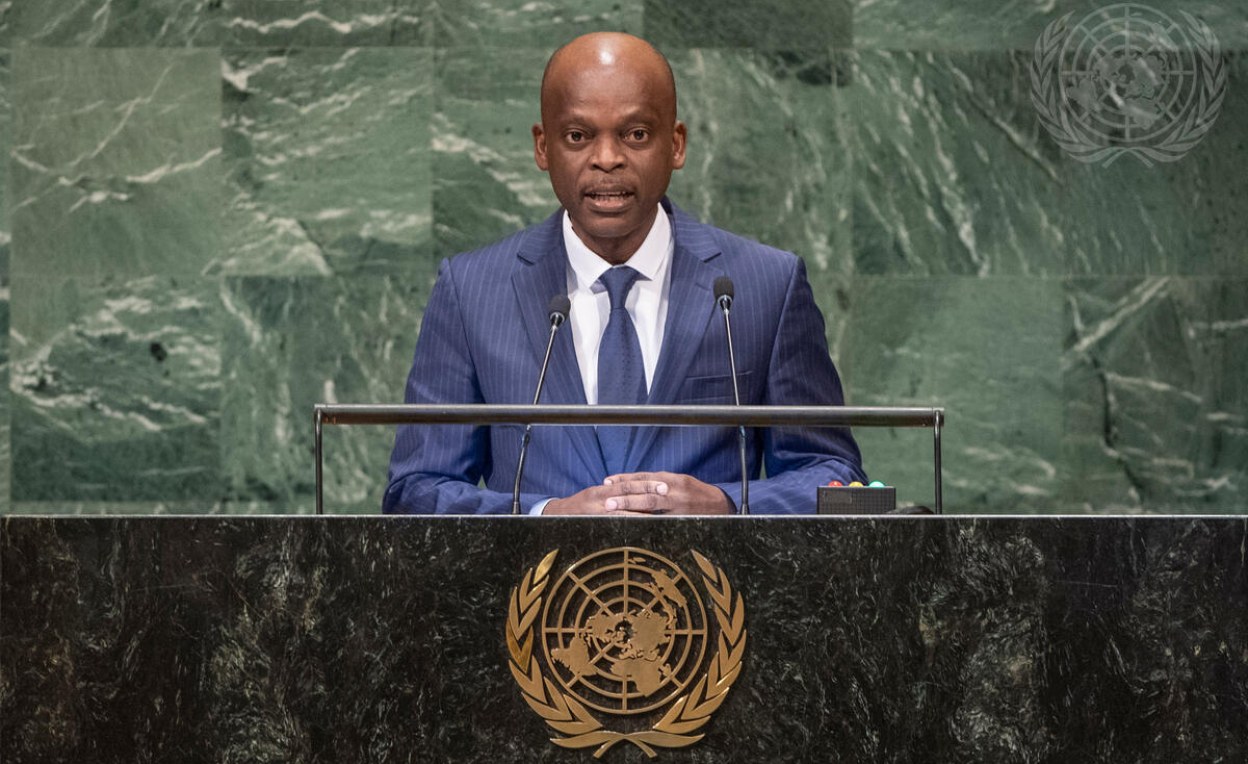 The new EU-OACPS Partnership Agreement is only a few weeks old, but already many in Africa are calling for an update. What are the reasons for the dissatisfaction?

International treaties are complicated enough when they are negotiated between two or three states. They become even more complex when 106 countries at once try to defend their individual interests and power claims and regulate them in a legally binding way.

It is therefore hardly surprising that the negotiations on a new basic agreement between the 27 European Union (EU) member states and the 79 countries of the Organization of African, Caribbean, and Pacific States (OACPS, formerly ACP) dragged on for more than three years before a breakthrough was finally announced in mid-April. Inevitably, not everyone affected by the deal — dubbed “Cotonou 2.0” or “post-Cotonou” in reference to the previous agreement –, was happy with the results. Read More.