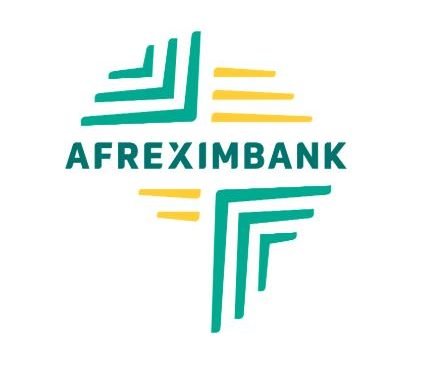 The African Export-Import Bank (Afreximbank) is supporting the African Organisation for Standardisation (ARSO) to harmonise standards in the automotive sector in Africa in order to facilitate an accelerated development of the sector across the continent.

The harmonised standards are to be adopted by individual African countries, facilitating cross-border trade, under the African Continental Free Trade Agreement (AfCFTA).

There are 1432 international automotive standards worldwide largely developed by the International Organisation for Standardisation and the American Society for Testing and Materials. To initiate the process of developing African Automotive standards, ARSO prioritised what are referred to as “Whole Vehicle Standards” encompassing motor vehicle components, accessories, and replacement parts. Read More.