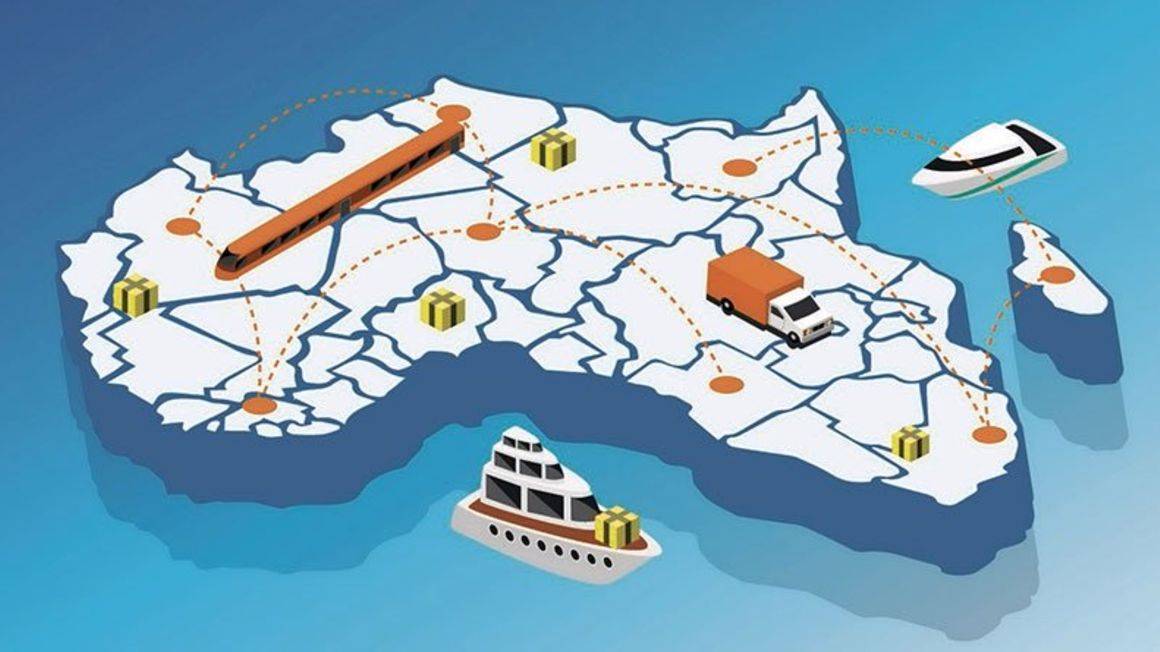 The African Continental Free Trade Area (AfCFTA) agreement became effective in January 1 this year, rekindling the feelings African countries had immediately after independence from colonial powers. These feelings also emanate from recent experiences in Asia that societies can create prosperity for their people by re-organising their economies.

However, immediately after independence many leaders chose to centrally manage the economies. Others like Kenya chose to embrace a mixture of central planning and a market economy. And virtually every African country failed to organise its economy for greater prosperity.

Some African leaders, even those who have contributed to its economic failures, have been spearheading the narrative that at independence our economy was better than Korea. But they have never told us how Korea’s economy is now better than Africa. Read More.