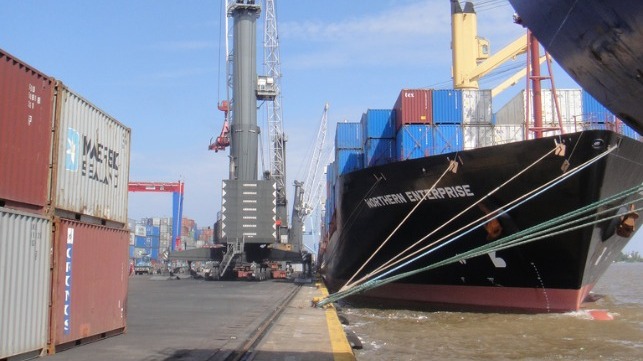 Trading under the African Continental Free Trade Area (AfCFTA) agreement started on 1 January 2021, a significant milestone for Africa’s political and economic aspirations. The deal created an enormous single market, uniting 1.2 billion people across 54 states with a combined GDP of $3.4-trillion.

The standard expectation would be that AfCFTA trading — taking place on a continent of few islands and many landlocked states — would happen mostly by rail, road or plane. In fact, the first goods traded under the AfCFTA regime were carried by ship from a Ghanaian cosmetics company to Guinea on 4 January. Read More.