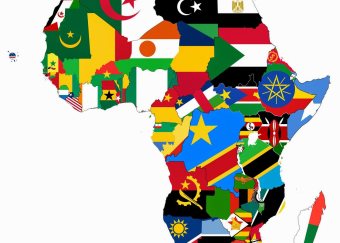 The Secretary General of African Continental Free Trade Agreement (AfCFTA),Wamkele Mene, has disclosed that the Pan African Payment & Settlement System (PAPSS) backed by Afreximbank would reduce the foreign currency requirement in African payments. According to Mene, who made the remark during AfCFTA secretariat 2nd quarterly press briefing, the trade agreement has recorded some progress concerning the PAPSS, as payment transaction cost currently amounts to about $5billion each year. He said local banks would be able to switch to the platform at the end of the year. The Secretary clarified that the rules of origin would be based on tariff lines and not on value-addition. Read More.