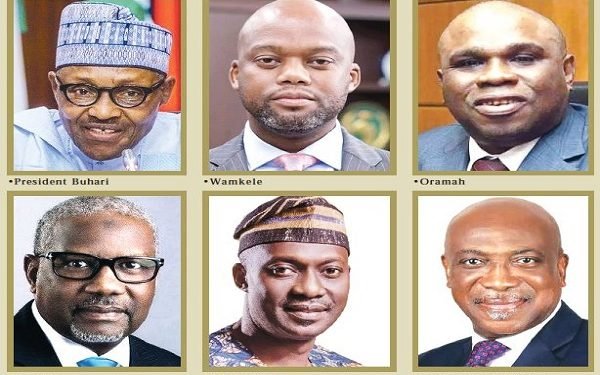 There is a consensus around the fact that Africa’s push for market integration through the African Continental Free Trade Area (AfCFTA) agreement is not a hundred meter dash; rather, it is a long-distance race. Not a few private sector operators in Nigeria, including experts in international trade and economic diplomacy concede that for a trade agreement that took over 60 years to put into place, significant trading under the AfCFTA will take some years to take off fully. Accordingly, it will take some time before the envisaged direct benefits of the trade liberalization deal begin to manifest. For Instance, AfCFTA Secretary-General Mene Wamkele put in perspective when he said market integration, which the Agreement seeks to achieve, is not an event, but a process that takes time, pointing out that it took the European Union (EU) almost 60 years to achieve its current depth of integration. “I have never heard of a trade agreement where all countries were ready on Day One; I don’t know it.  Africa’s market integration would take some time, but you have to start somewhere,” he said, at a virtual news conference to announce Ghana’s official recognition of the first consignment of goods to be exported under the AfCFTA on January 4, 2021. Read More.