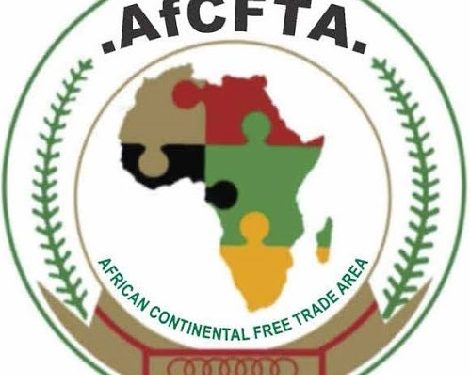 The Nasarawa State Government has concluded plans to establish a commodity marketing board as part of moves to explore the African Continental Free Trade Area (AfCFTA) Agreement for increasing Internally Generated Revenue (IGR) and job creation for the teeming youth population.

Governor Abdullahi Sule made the disclosure Thursday at the Government House, Lafia while playing host to a delegation from the National Action Committee on the AfCFTA who were in the state as part of the nationwide awareness and sensitisation tour. Read More.